CABSAT is the largest trade show in the MENA region for Broadcasting, Satellite & Connected digital media, with a respected 20 year history & the 3rd largest event globall.

With participation from more than 950 brands from 60 countries, the event was inaugurated by Sheikh Hasher Bin Maktoum Al Maktoum, Director General of Dubai’s Department of Information. 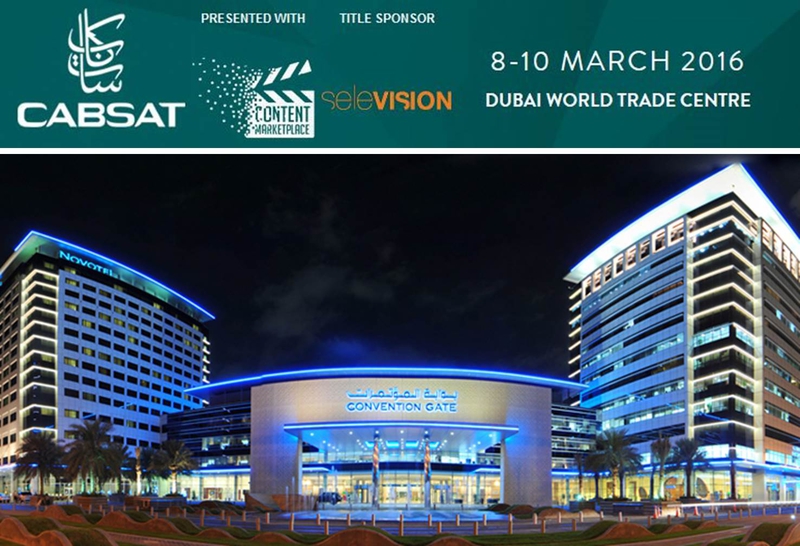 With the Mena media market expected to grow from $16 billion in 2014 to $24 billion in 2019 according to Strategy&, the global analyst division of Pricewaterhouse Coopers, more than 13,000 local, regional and international media industry professionals are expected to attend the event, which ends on Thursday. 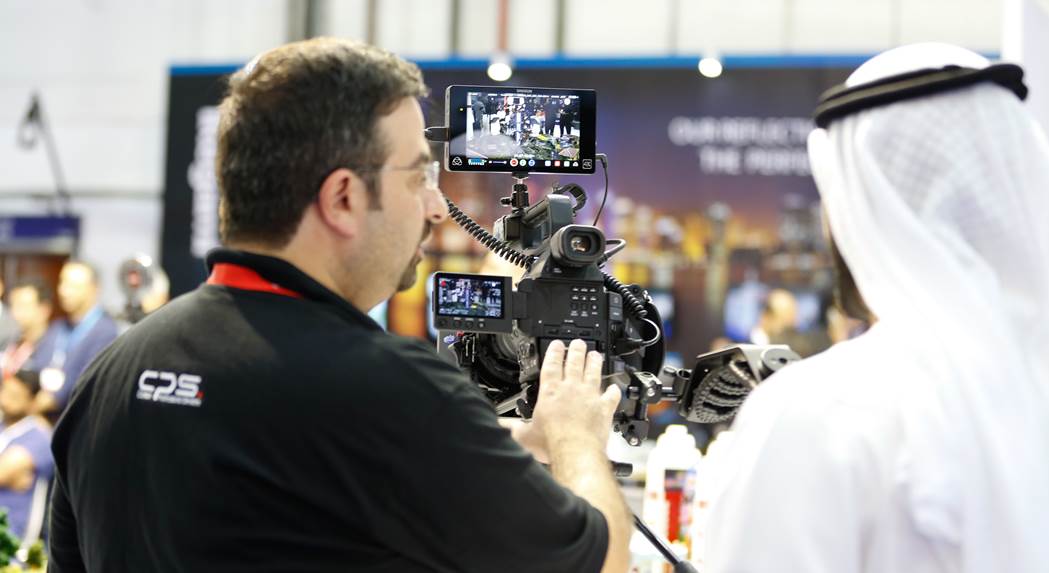 With international OTT trend-setter Netflix recently rolling its service out across 130 global markets including MENA, other major industry moves in recent months include Qatar’s beIN Media Group announcing a beIN Movies service and the acquisition of Hollywood studio Miramax earlier this week.

Elsewhere, UAE-based OSN has enhanced its service offering, while a number of regional telcos including Etisalat, du and Ooredoo have made announcements about new service offerings and content partnerships in different markets. Satellite providers are also switching their collective attentions from transmission to content and Cabsat exhibitor Yahlive launched Fashion One 4K – its first MENA-wide, free-to-air 4K channel – on Sunday. 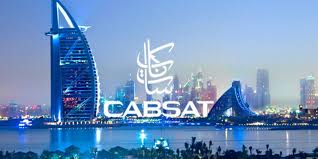 According to a pan-MENA research study conducted by Ipsos, an average of 54 per cent of Arab internet users have paid for content online over the past 12 months – particularly driven by smartphone platforms – as consumers are increasingly used to paying for mobile apps and games. This ‘a la carte’ model of direct purchases will grow significantly as more content becomes available for On Demand purchase, adds the report.

Amid this ‘anywhere, anytime’ trend, Cabsat 2016 is hosting more than 500 local, regional and international content buyers at the first Content Marketplace presented by Cabsat title sponsor Selevision. A dedicated arena for TV and film content creators, production houses and studios, distributors of content, producers, editors and advertising houses, the new platform facilitates the buying, selling and exploration of co-production opportunities for the Arabic entertainment content market. 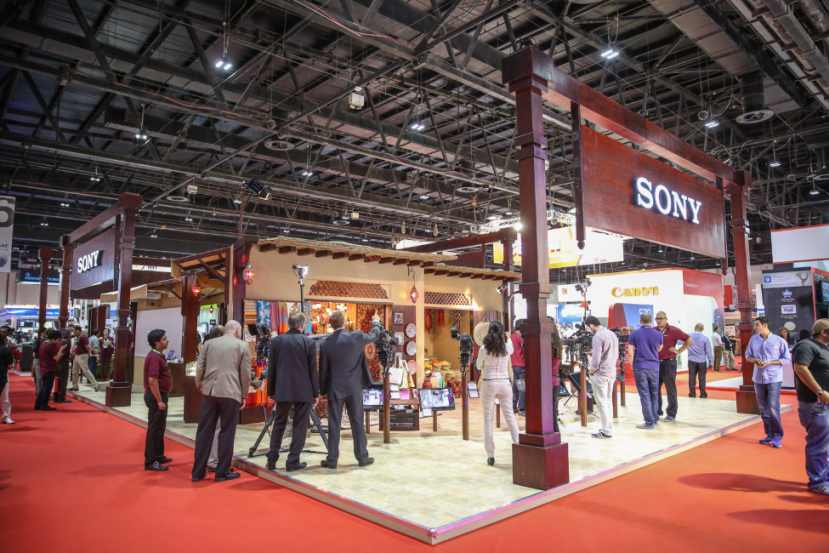 The Content Marketplace presented by Cabsat is also housing this year’s ‘Red Carpet Meetings Lounge’ – a revamped meetings programme for regional and international studio production teams to forge new business relationships in all aspects of the electronic media market – and a purpose-built Screening Theatre presented with Selevision, which is airing an exclusive programme of filmed entertainment content. 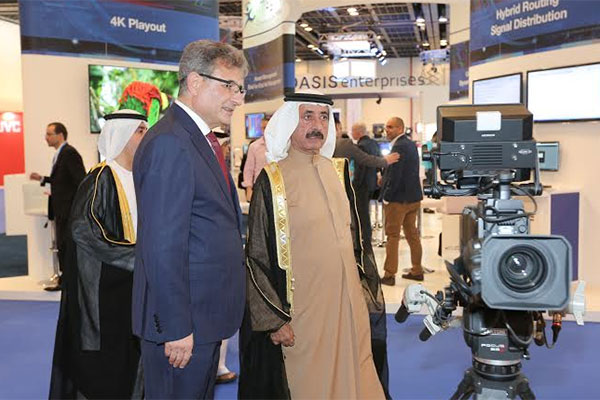 New markets are the driving force behind the evolving digital ecosystem.

New markets are the driving force behind the evolving digital ecosystem. The need for

IBC sits at the global crossroads of the media, entertainment and technology industry and

The National Association of Broadcasters